General Electric Co. began operating the Richland Fire Department on September 1, 1946, under the control of the Federal Government, as part of the Hanford Project. The department originated as a small station operated by the duPont Company on the southeast corner of George Washington Way and Knight Street.

The Richland Fire Department was established by City Charter in 1958. However, it's official organization date with the State of Washington is March 25, 1959. 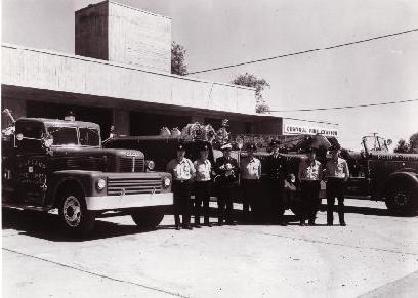