The Richland Police Department maintains an ongoing and merged certification list for Entry and Lateral positions. We are continuously accepting applications for the position and will hold oral board processes on an as needed basis, multiple times throughout the year. 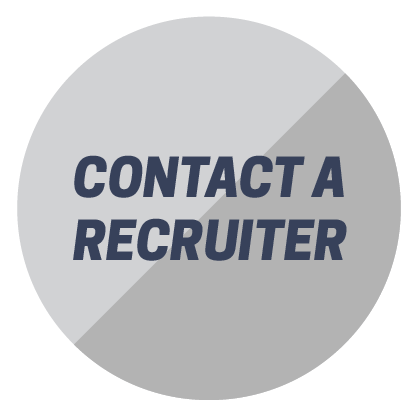 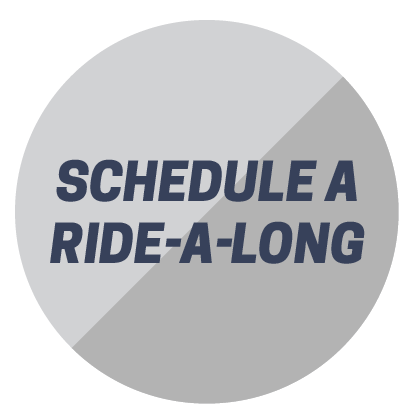 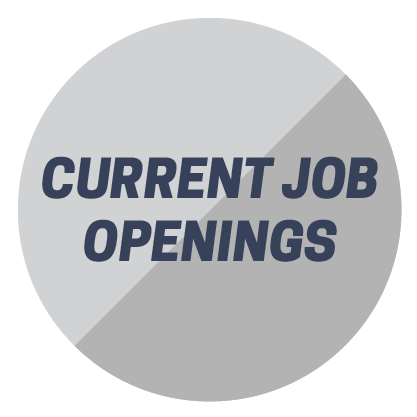 YOU CANNOT BE A CITY OF RICHLAND POLICE OFFICER IF:

YOU ARE NOT LIKELY TO BE HIRED AS A RICHLAND POLICE OFFICER IF:

Applicants are also cautioned that government clearances or success in other police agency selection processes are not a guarantee of success in the RPD process.

This list is not all-inclusive and is intended only as a general guideline.

Evaluating prior drug use by an applicant for the Richland Police Department revolves around the experimental versus the habitual user. Rather than immediately disqualifying an individual for prior drug use, the police department tries to distinguish between the individual who has used marijuana or other drugs on several occasions (experimented), as opposed to a person who has regularly used drugs over an extended period of time (habitual).

Various factors may be taken into consideration when evaluating prior drug use by an applicant and evaluated on a case-by-case basis. Factors to be considered when determining eligibility include the type of substance used, frequency of use, if the use was experimental, and how recent was the usage. Experimental use is considered usage to determine the effects of a drug.

Another factor that may be considered is whether the prior drug use was self-disclosed by the applicant or discovered during the background investigation.

If at any point, the applicant is determined to meet any of the following disqualifiers, the application process for that individual may be terminated at the discretion of the Chief or designee.

Free viewers are required for some of the attached documents.
They can be downloaded by clicking on the icons below.